This post, second in the series written by The Reluctant Traveller Ankur Bhatia (aka The Filmy Fool), will resonate with a lot of travelers. As much as he likes to watch movies and TV series, Ankur hates to travel and has a fresh perspective on everything related to it.

There have been so many times when I have traveled to a place that is talked about a lot, only to feel let down in the end. I am sure it has happened with a lot of people. We get swayed by the hype or historical significance of a place we have seen on our social media feed or even in films. The problem is we can’t get the actual feel of being there, we can only see what’s shown to us. So I want to talk about all those times when you decided to go to these amazing places but instead of ‘Wow! This is how I always imagined it’ you are like, “huh! Is that it?” Classic Anti-climax.

My relation with anticlimactic moments started way back in 2006 when I took an impromptu bike trip from New Delhi to Jaipur with my friends to see the famous spot featured in the Bollywood film ‘Rang De Basanti’. The scene where Aamir Khan and his friend jump into a pool is filmed at Nahargarh Fort in Jaipur. So we reach Nahargarh Fort around 12 noon and obviously, the sun was blazing down on an extremely hot March morning. In that heat, we climbed what felt like a million stairs. I was in ‘Kung Fu Panda’ mode by the time I reached the top, barely standing on my 2 legs, huffing and puffing. We finally reached the famous spot and I saw the pool. It was filthy and full of green moss. 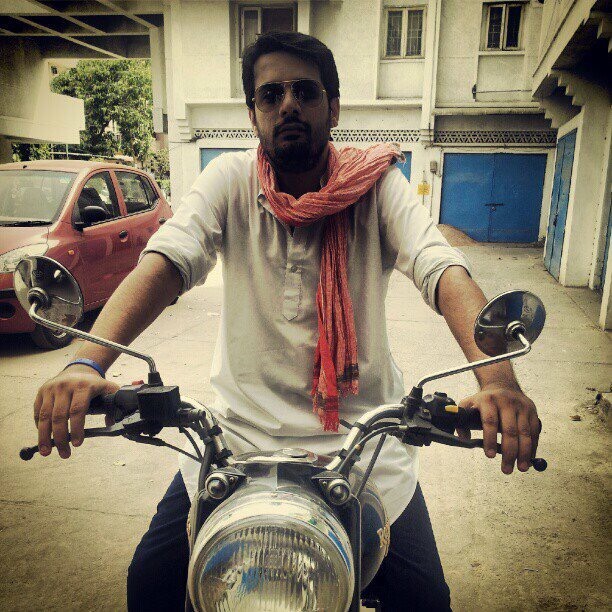 Then I saw the stairs where the actors sat and chilled out after taking a dip in the pool. Only 2 levels of stairs were clean and everything else was so dirty that we didn’t even feel like taking pictures. One friend suggested that we climb further up, to the spot where the actors jumped from. He got such dirty looks and abuses from everyone except me. I was busy looking at my life pass me by, like how it does when you are about to die. Anyway, the friend who suggested the extra climb decided to climb up alone. However, he quickly noticed that the way up to the platform was blocked and out of bounds. Apparently, a lot of people drove all the way to the fort, climbed a million stairs then climbed some more only to jump off the ledge. I guess when a person made all that effort only to see the dump this was, he had to do something to make the trip worth their time.

The thing is, this plan was suggested by a friend, so we could at least beat the shit out of him for spoiling the day.

However, when you succumb to the superb marketing of various high profile cities, you have no way of releasing your frustration.

The first such instance that comes to my mind is the Eiffel Tower. One afternoon, after a series of security checks that would even deter Ethan Hunt (Mission Impossible) from entering the premises, I and my wife reached the bottom of the Eiffel Tower. Our eyes went up to the huge structure and came down to notice the endless queue. We braced ourselves and waited to get in. Once we were in, I looked up and wondered ‘yes very tall', 'yes a lot of metal', 'Oh, wait a second, where is the love?’ This was the symbol of love & romance, right? So where is the love? There was none. It was just a gigantic steel tower, that’s it! There wasn’t an ounce of physical beauty nor was there any emotional relevance like the Taj Mahal.  Now I know why they have installed so many bulbs on the entire Eiffel Tower which sparkle every hour. That’s because what else is there to do? At least this way people have something to divert their attention to, just as they realize how anticlimactic the situation is. 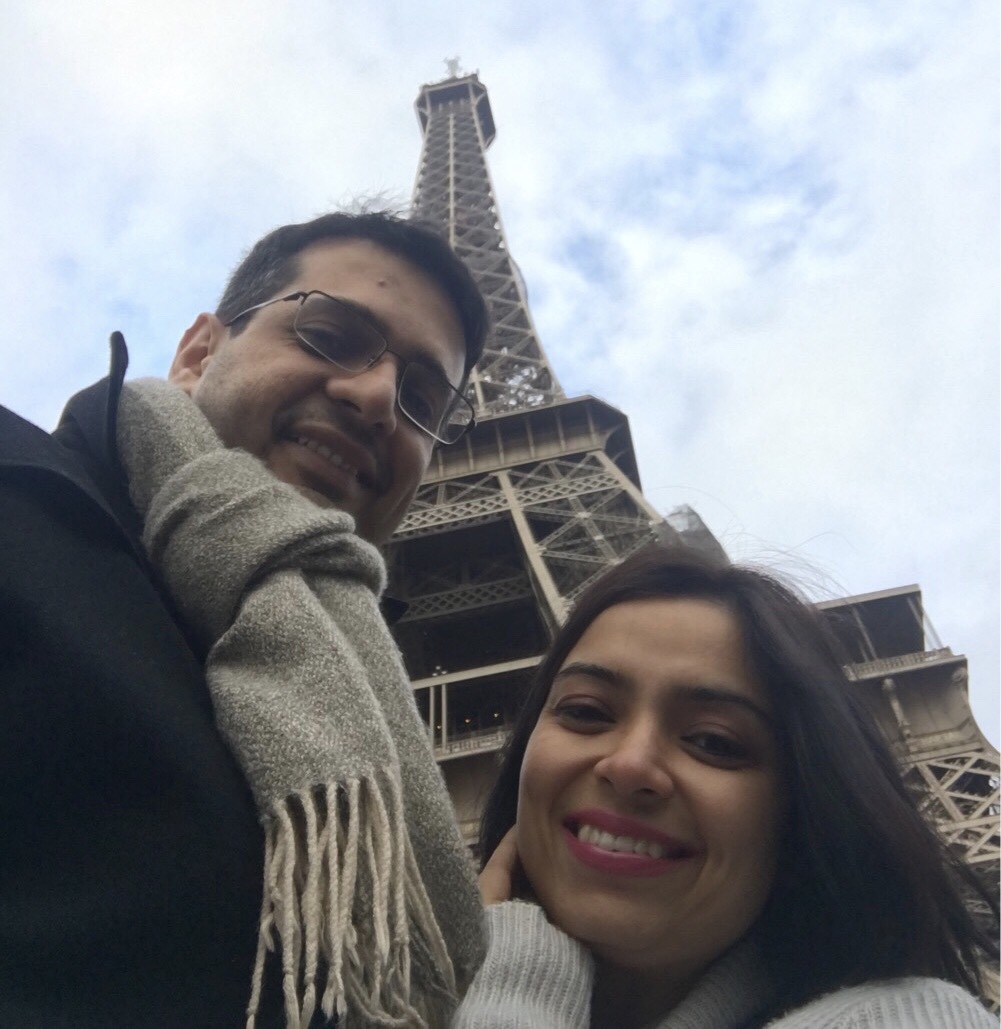 Even after you reach the top, you see what you would have seen from any other high platform. I confess I get no thrill by climbing up to very tall places to get a view of the city. That is why I had a similar reaction at Burj Khalifa and why I did not get on the London Eye. Honestly, at Burj Khalifa, the speed of the lift was more memorable than looking down at a concrete jungle in the middle of the desert.

The biggest anticlimactic moment also came to pass in Paris, this time in the Louvre.

Neither I nor my wife is fascinated by art. But we still went to the Louvre because we did not want to come back and lose the 'Oh My God game' again. As we stood and waited in the queue (no surprises), we decided that we will go straight to see Mona Lisa. This way, even if we get weary halfway through the museum, we would have at least seen the Mona Lisa. What we did not anticipate was how huge Louvre was. It was like a city in itself and after failing to find a taxi/bus in the giant (museum) city of Louvre, we decided to follow the signs and walk towards Mona Lisa. After what seemed like half an hour of being on the sets of National Treasure (2004), we entered a huge room. This room had a gigantic painting, the size of an entire wall (6.7 meters by 9.94 meters). I was amazed by the size of the painting but hardly anyone else in this room was. Everyone was looking at a small painting on the opposite side. So we decided to wade through the crowd and see what the fuss was about. As I headed to the front of the crowd and my line of sight cleared, I was blown away by the sight. I froze, my legs refusing to move any further. I just stood there, staring at the painting in front of me. Could this be ‘THE’ Mona Lisa? Indeed it was. But it was also something else, something more.

It was the most average looking painting I had seen in my life. 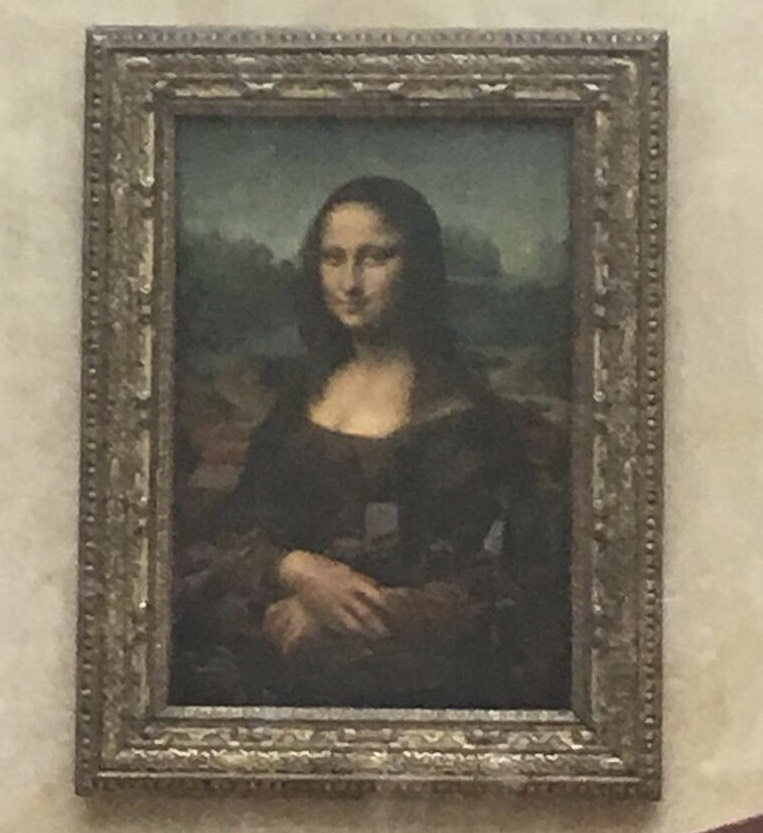 It took a while for us to overcome the shock, but once we did, better sense prevailed. We decided that this much art was enough for us and we should go do something mundane. So we went to the park outside and got a caricature sketch done by an artist sitting there. As he finished the sketch and handed it over to over, I looked at it and instantly thought

This is art I can appreciate! 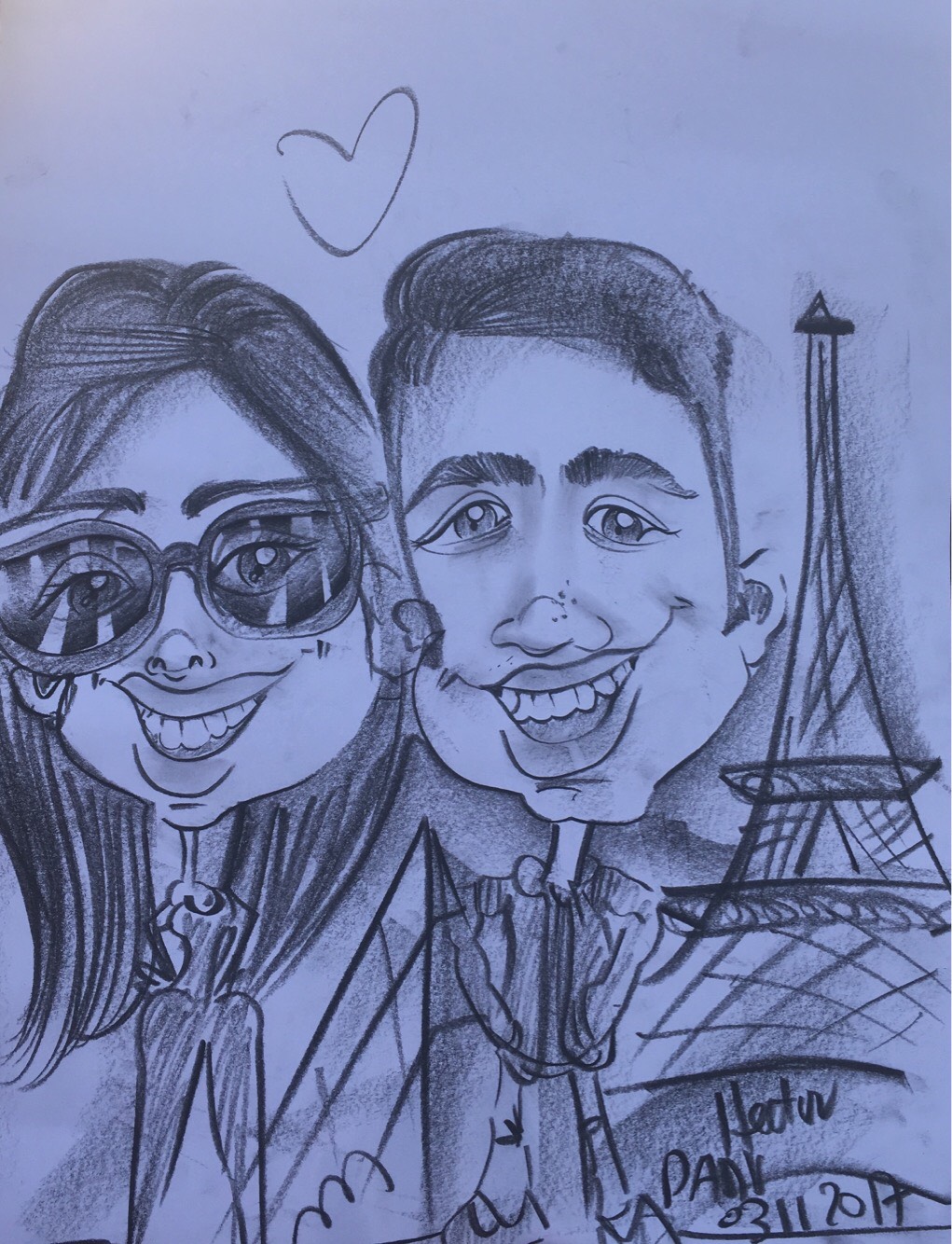 I am sure a lot of people have also had such experiences and I would love to know some of them. You know how they say, ‘pain reduces if you share it with others’. Well, I am feeling much better now, how about you?

36 thoughts on “The anti-climax in travel – The Reluctant Traveller”