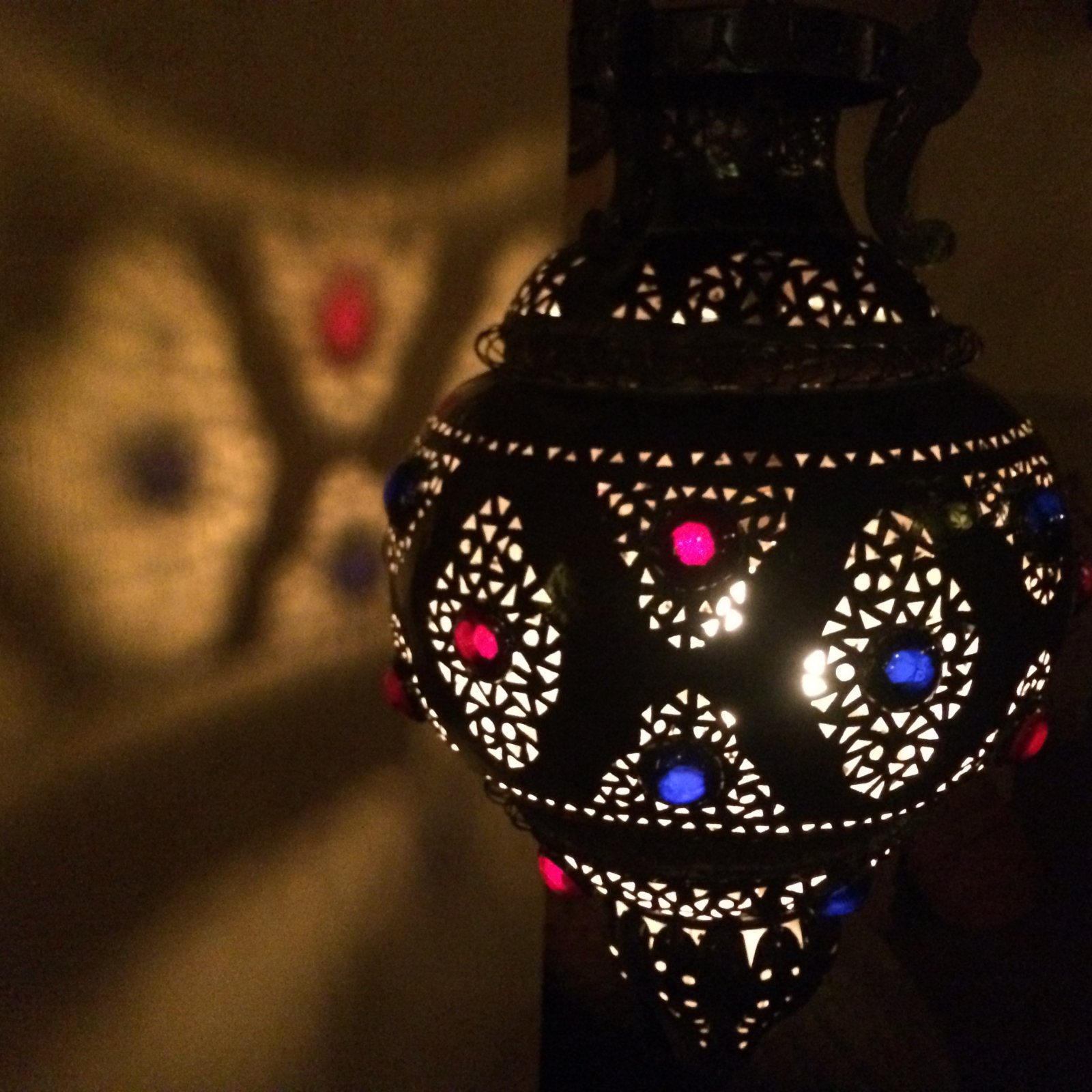 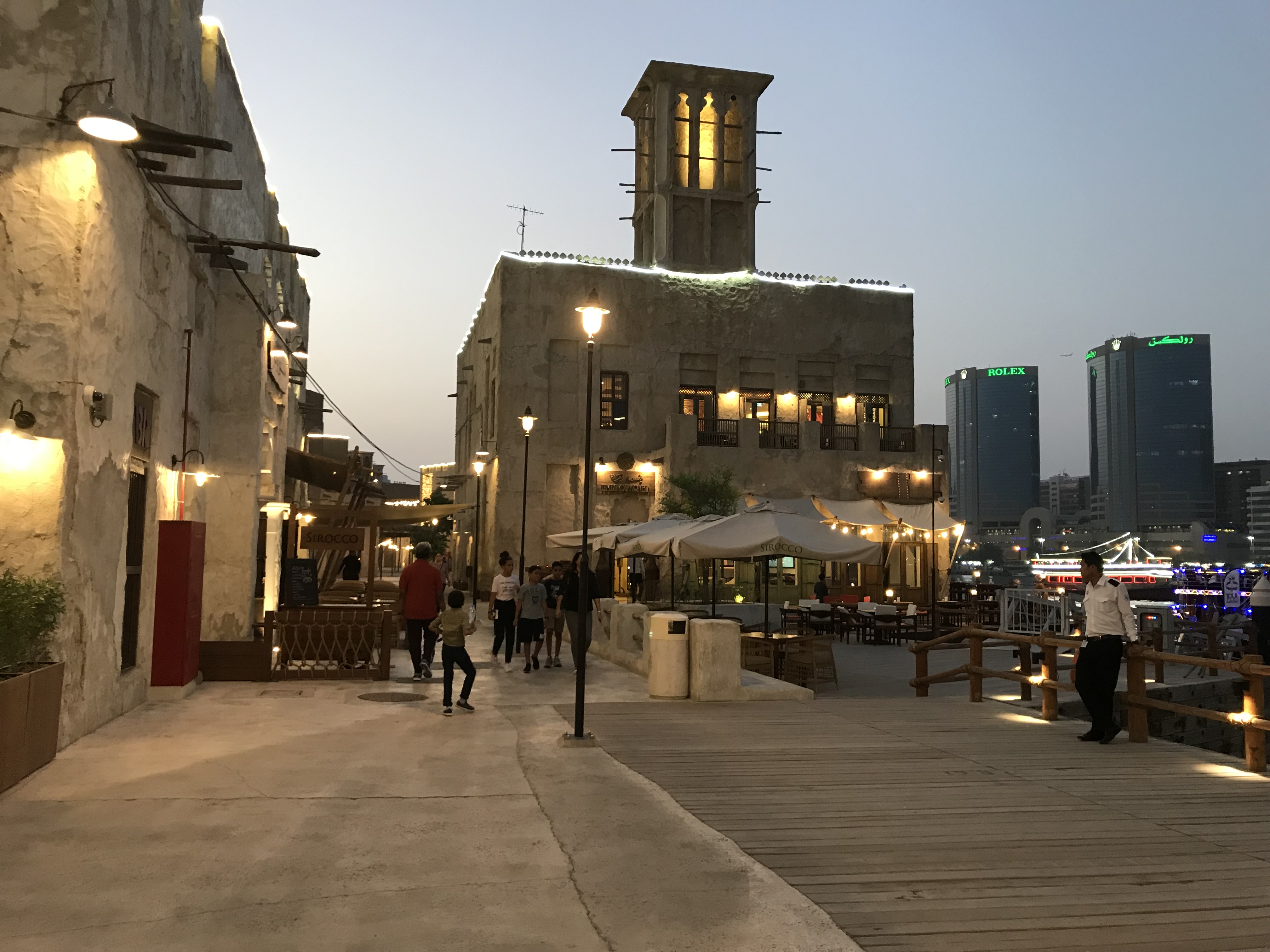 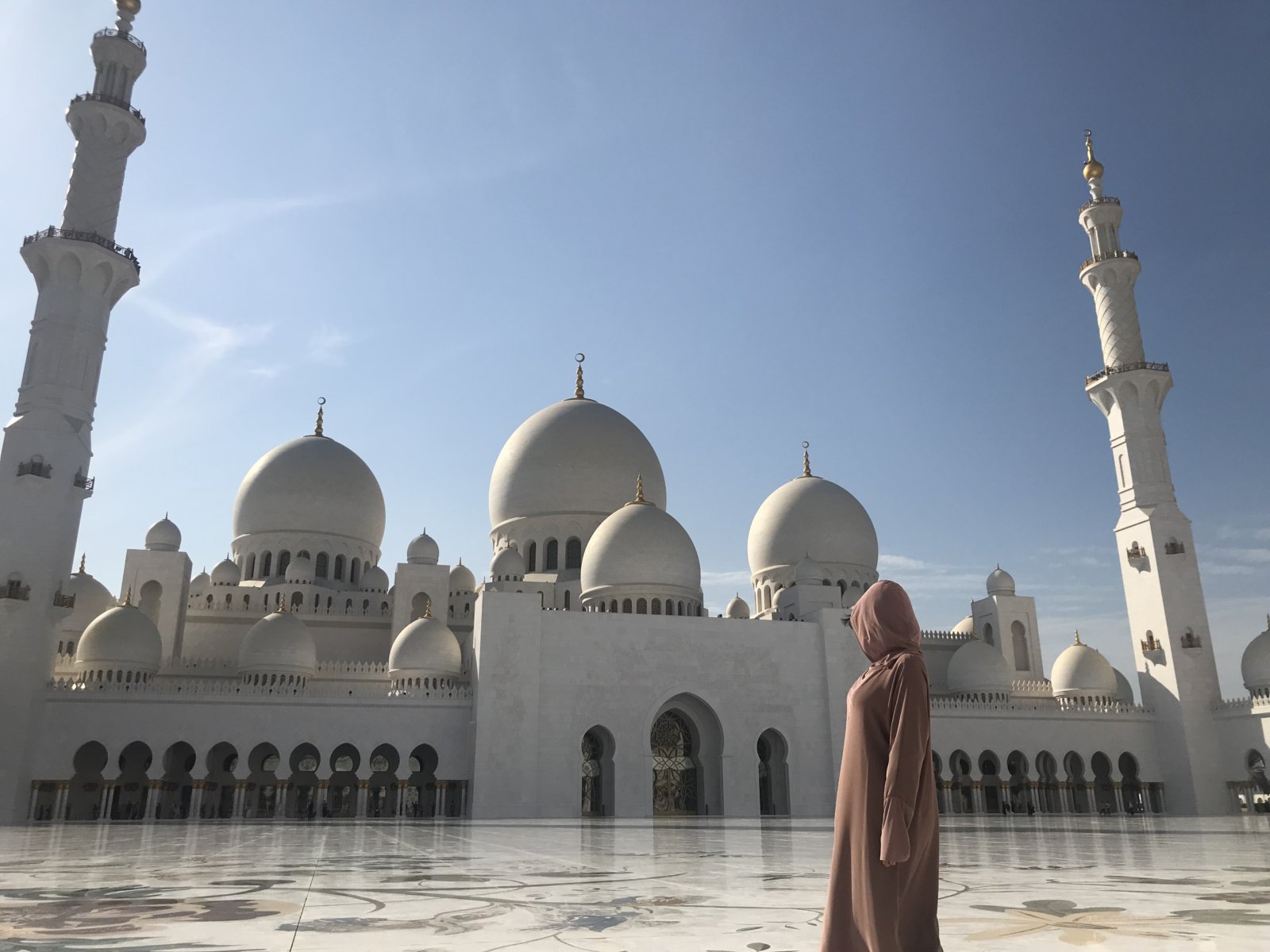 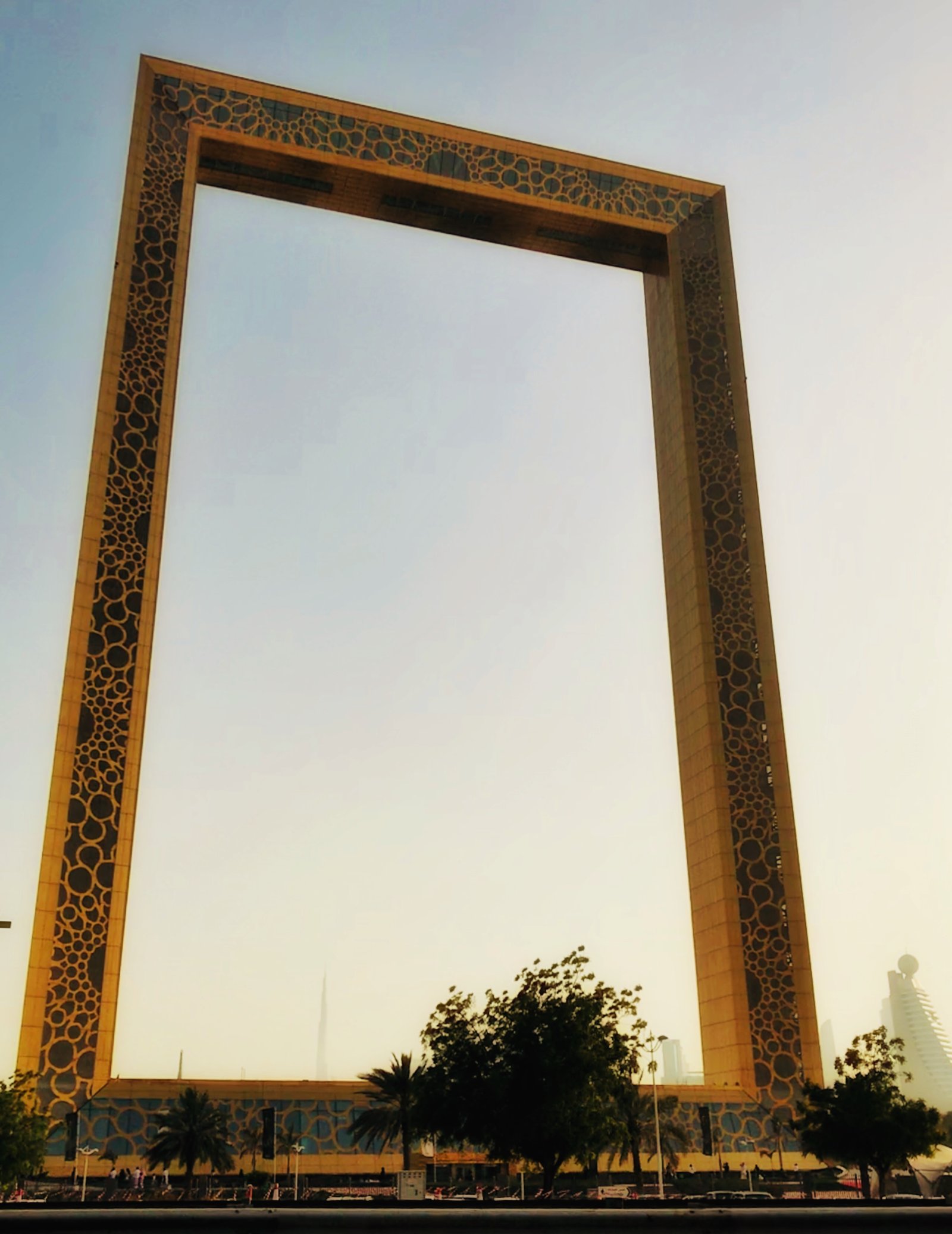 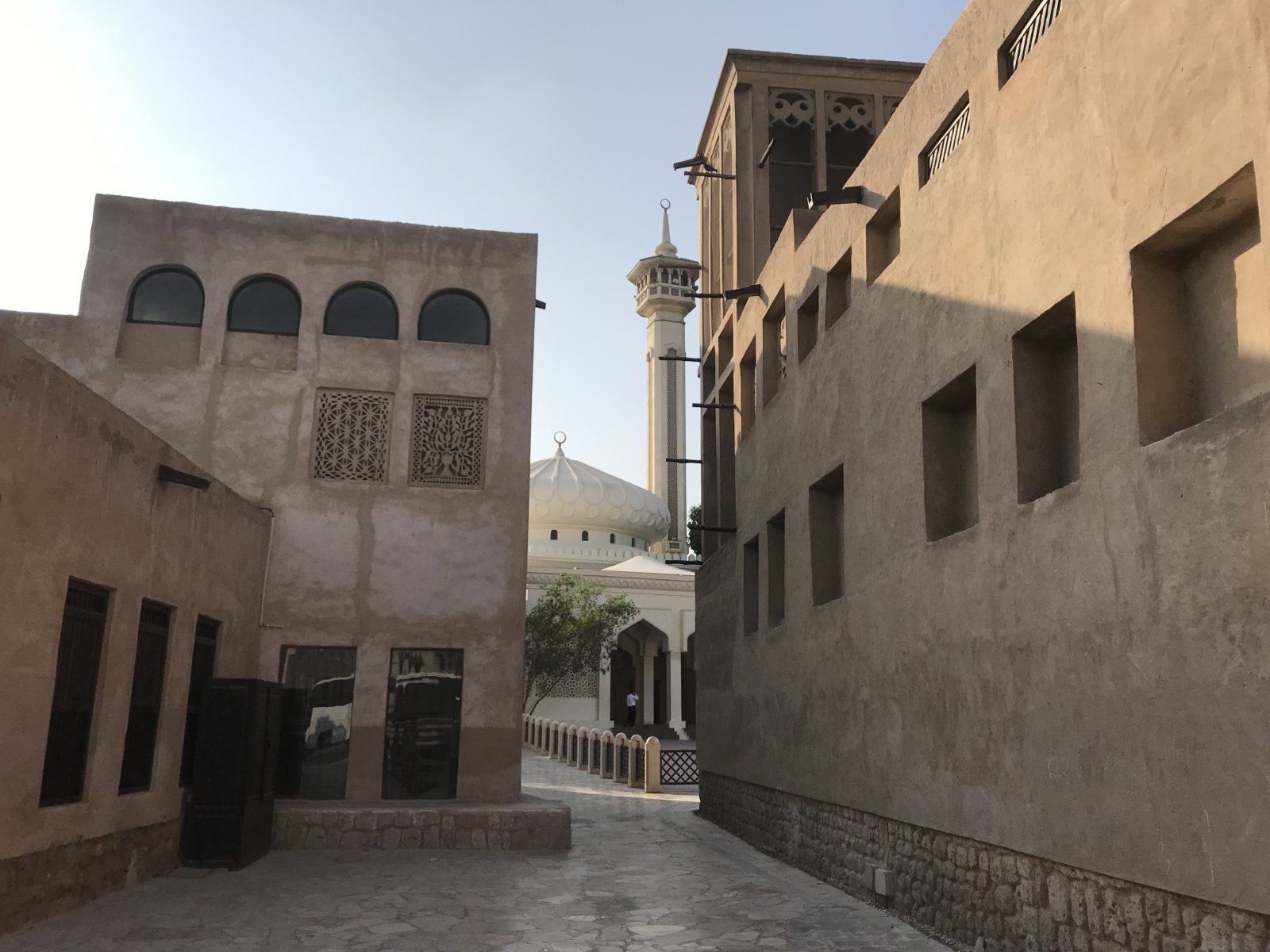 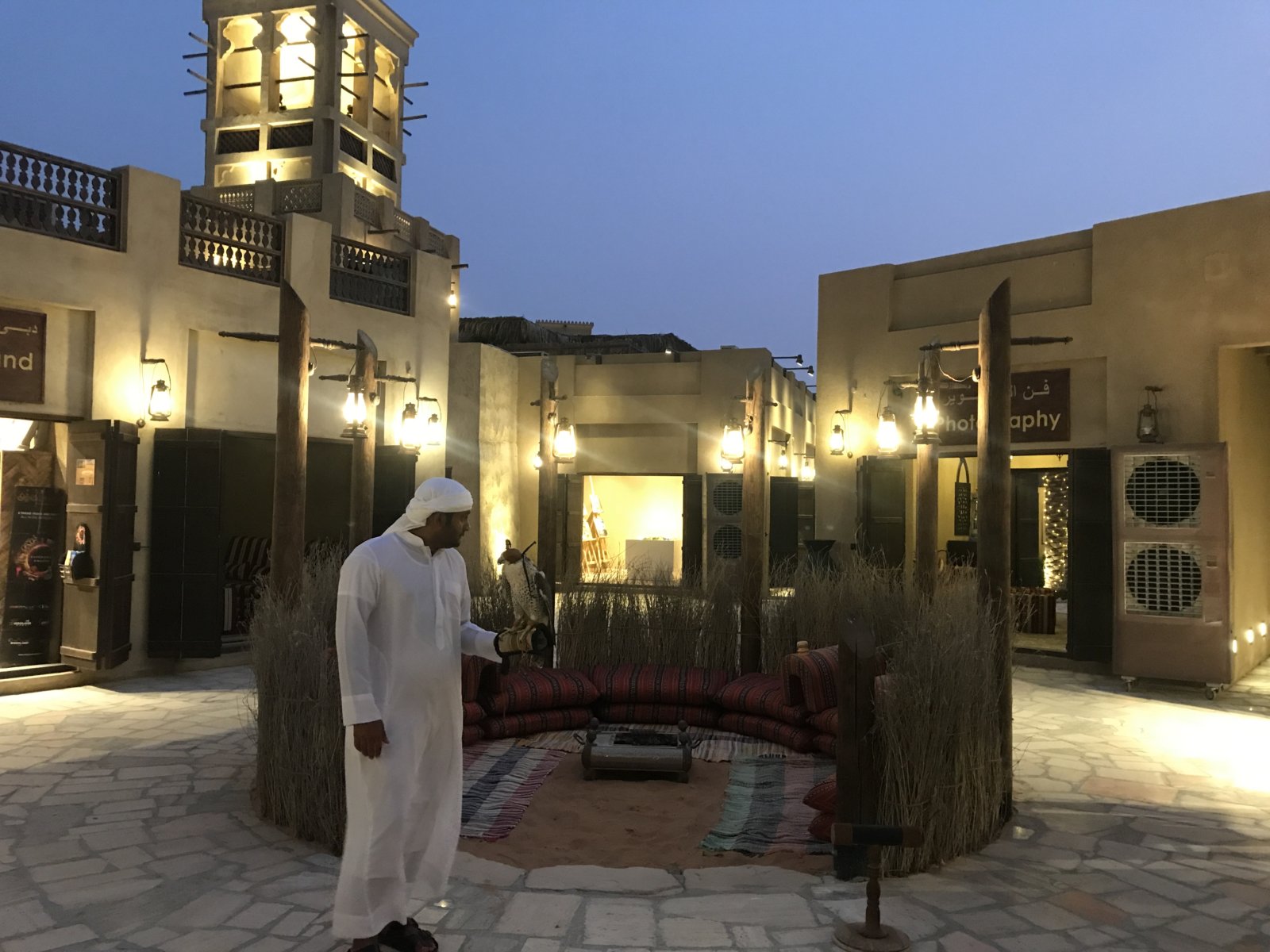 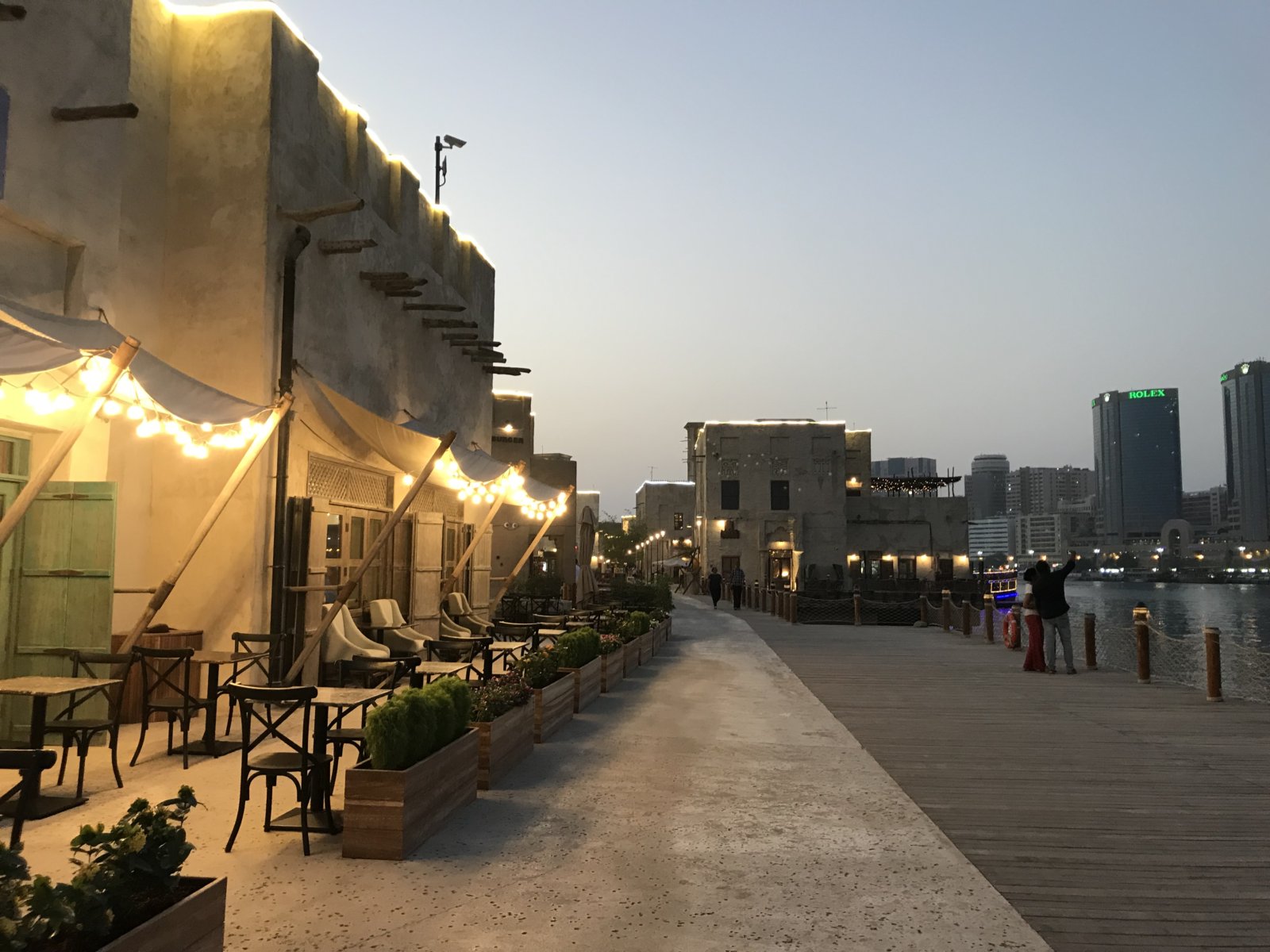 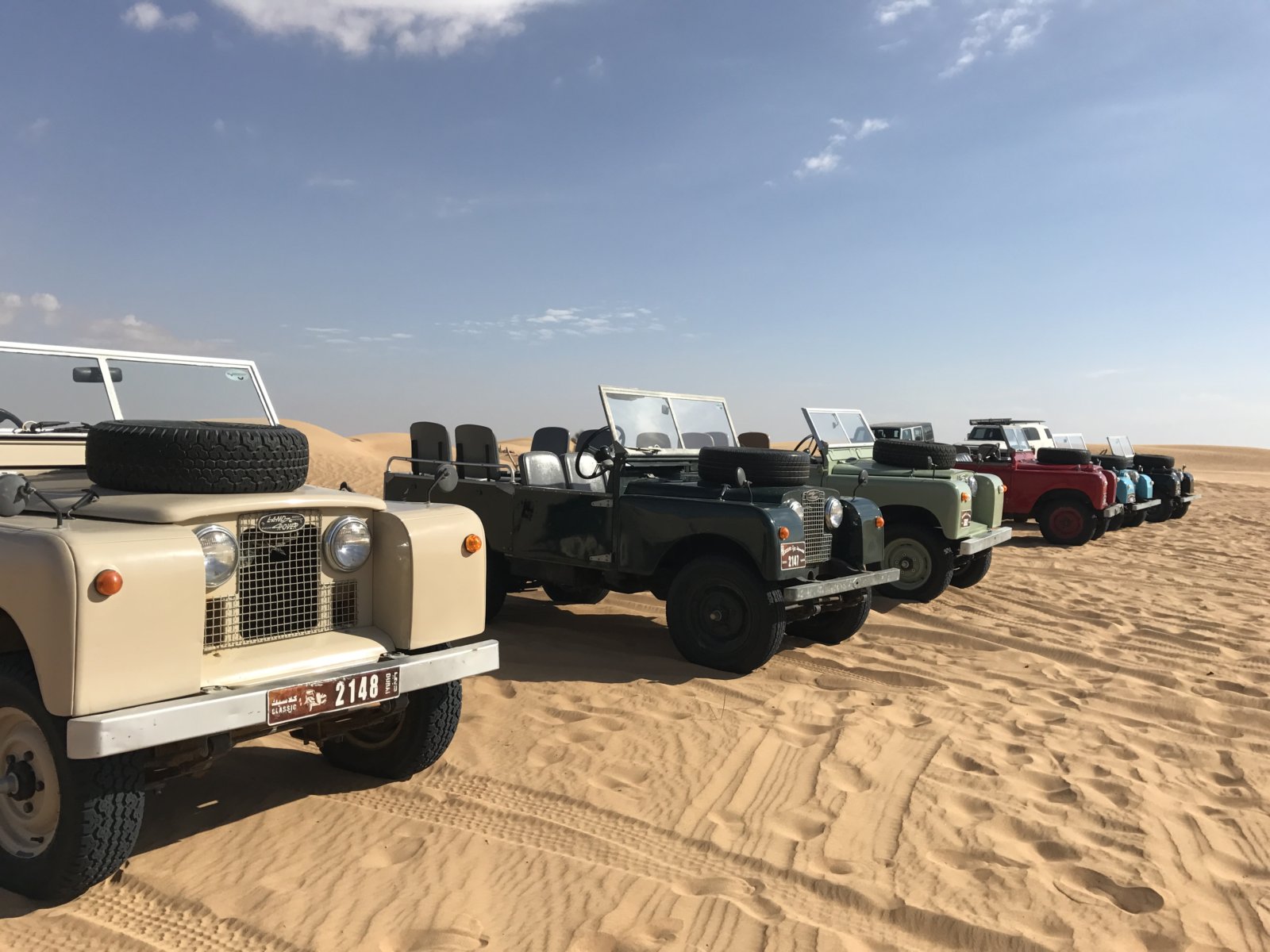 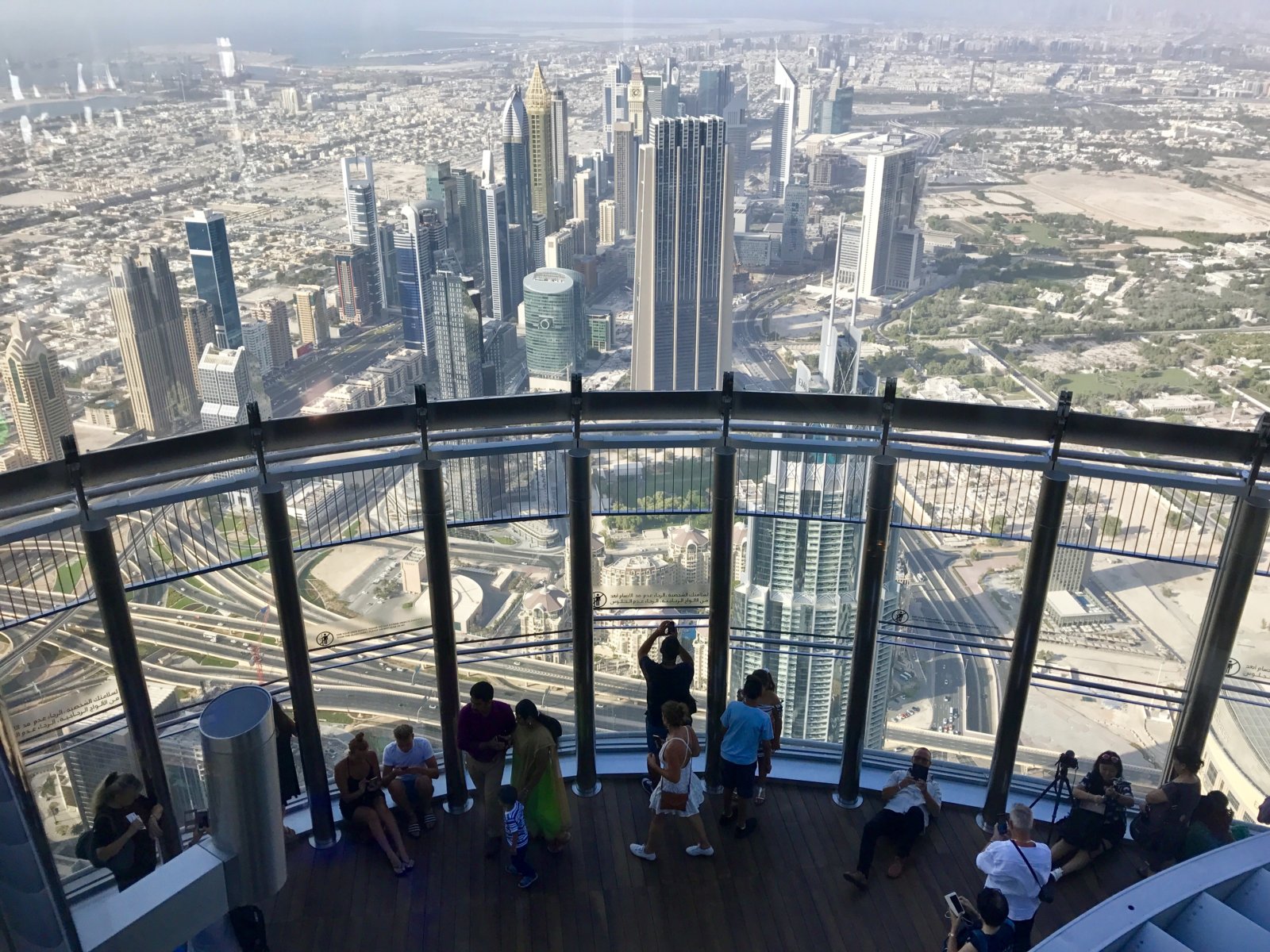 Ninh Binh, the underrated city of Vietnam
What to do in 48 hours in Tbilisi, Georgia
Malaysia on a cruise – DIY shore excursions

Those views, the breeze, the hike, the experience,

If only it were that simple … Can’t wait to g

My best day in Belgium… was spent exploring Wall